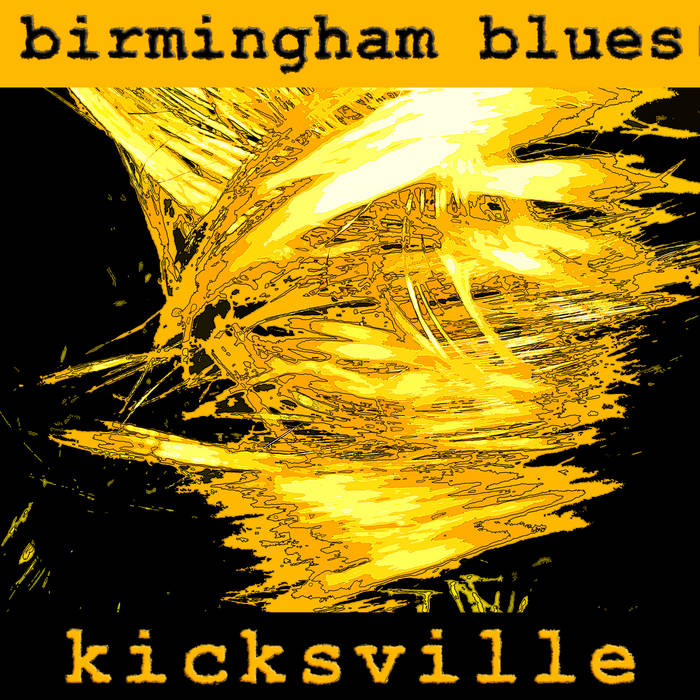 About Birmingham Blues
Originally published in 1964 under the title If I Forget Thee, O Birmingham, the John Beecher poem this song is built around was written as a fiery reaction to the bombing of Birmingham, Alabama's Sixteenth Street Baptist Church and the surrounding events of the Civil Rights movement. The church had been used as a meeting-place for civil rights leaders such as Martin Luther King, but racial tensions boiled over when church and community groups became involved in a campaign to register African Americans to vote. On Sunday, September 15 1963, a white man was seen getting out of his car and placing a box under the steps of the Sixteenth Street Baptist Church. At 10:22 a.m., the bomb exploded, killing four girls who had been attending Sunday school classes and seriously injuring 23 other people. [Editor's note: Robert Chambliss was arrested for the bombing, found not guilty of murder, and was given a $100 fine and six months in jail for possession of dynamite without a license. He was re-tried in 1977 and was given a life sentence for murder. His co-conspirators were not even arrested until May, 2000.]

Aya's lyrics are intended as a complement to John Beecher's anger. She's getting at the idea that someday we'll get past the fear and hatred that engenders racism. But...40 years after the poem was written, ignorance, racist violence, and genocide persist like cancer, and right now we're so angry and ready for righteous vengeance that we're in tears.

The Music
The skeleton of this song had actually been around for some time, started long before Conrad and Mike assembled the City Council. During a recent writing session, we were going through some random projects lying around on the hard drive to see what we wanted to work on. We kept coming back to this song, so we decided it was time to finish it up. We tracked the drum kit (based very much on the original programmed part), and recorded the walls of percussion by layering a room full of Citizens on djembes and various hand percussion. We filled out the arrangement with a few new instrumental tracks, added Aya's melody to the pile, and that's that!

Dog-torn children bled
A, B, O, as you
Christ's blood not more red

Burning my house to keep them out
You sowed wind: hear it blow!
Soon, you reap....

--adapted from "If I Forget Thee, O Birmingham" by John Beecher, 1963 / additional lyrics by Aya Peard