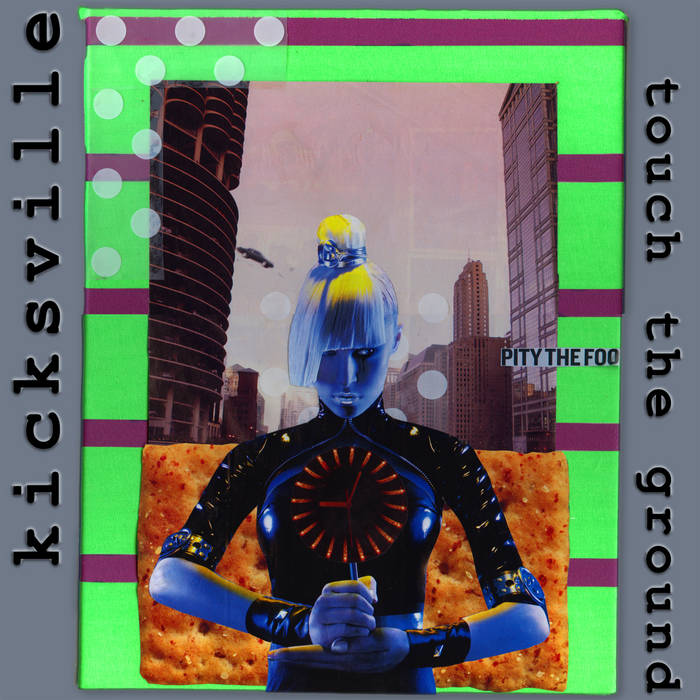 This track marks the first appearance in Season 2 of City Council member, Aya Peard. According to Aya, Touch the Ground is about "...keeping your head down and wits about you.... It's a no-worries song: move forward, follow through, commit, and don't get trapped!"

We started working on Touch the Ground during production rehearsals for last summer's tour, which makes it one of the first songs we were able to write with the City Council all in one place at one time. We brought in Tim Gruber and Amir Alam to overdub some tasty extra bits, but the majority of the recording is pretty much the City Council, giving the track a very "live" feel.

The Music
The song is really built around the bass line - I started playing the progression, and everything else just fell in place on top. The bass on the final mix was actually recorded live (first take, too) as a scratch track for the initial sketch of the song. There might be a few minor clams, but overall the part had such a good feel it didn't make sense to re-track it. And although we've mentioned this before in Season 1, it certainly bears repeating: guitar + E-bow + Filter Factory = seriously hot aural action!

it don't hurt at all
it's always touch and go