from The Singles - Season 6 by Kicksville 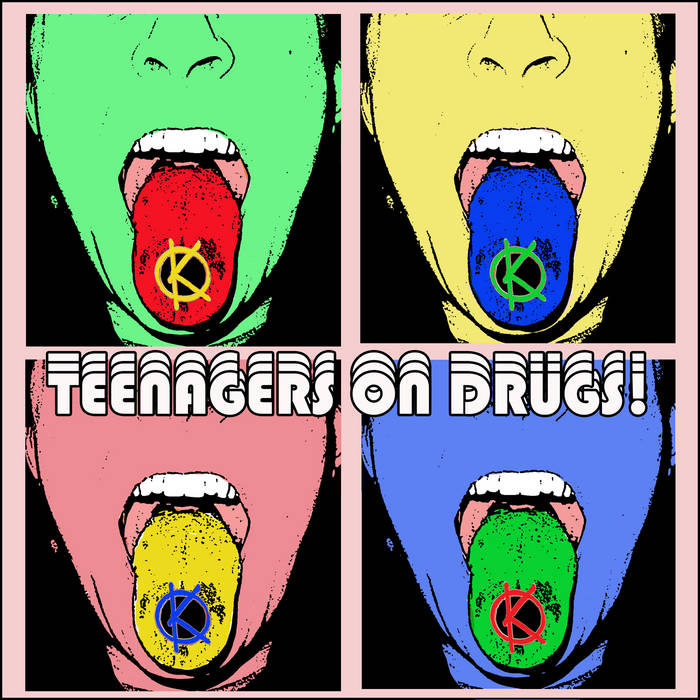 In 2013, a certain major news organization published a fantastically bizarre editorial about The Evil Demon Weed. And, well...we couldn't resist using their own drivel to poke 'em right in the eye. The following story is 97% word-for-word from that editorial (we edited for length and changed the kid's name), 2% from an editorial published in 1962 for comparison, and 1% snarky comments from us.

2013
At first glance, my 11-year-old son, Johnny, seems like your everyday, all-American kid. He loves baseball and basketball, plays Xbox with his friends, and posts innocuous pictures of the family dog. You can imagine my surprise when he asked me, "If pot is so bad, why are they trying to legalize it?"

Neither my wife nor I anticipated that our son would be stopped on the street by unscrupulous potheads and fed a line of rhetoric.

It turns out that potheads weren't exactly the problem; they were the symptom. The problem is that we are even considering legalizing marijuana at all.

Why are some people so passionate about legalizing marijuana? Because when you smoke pot, you get loaded. You fry your brain. That's why they call it "getting baked." Pot is all about getting really high.

Now, I have nothing against people who smoke pot. Honestly. But introducing legalized marijuana into our culture would be like using gasoline to put out a fire.

Do you know why we don't see potheads out in public? It's because they're sitting at home smoking weed, staring at their television sets, or playing video games all day. They talk about wanting to be productive, but pot kills their motivation. It destroys people's ability to go out have a career.

We're not stupid enough to believe the lie - we know too much. The very idea of legalizing The Evil Demon Weed sickens me.

I know what it does to the human mind - it literally robbed me of my motivation to participate in my own life. I was absolutely OK with sitting around all day eating cookies, watching television and getting high. Go out and earn a living??? That was all stuff that I was going to do later after I came down off of The Marijuana. But, then I'd smoke some more and think, "Why bother?"

Eventually, of course, I started shooting heroin. If my family had not intervened, I would still be wandering aimlessly through the streets, searching for that elusive "perfect high."

Even if one only stays with marijuana in his repertoire of illicit drugs to abuse, it will never yield positive results.

Are potheads really that weak? Are they really that uncomfortable that they can't handle having real experiences without being high? Because if it is, it breaks my heart and I feel sorry for them. Because that's no way to live.

Little Johnny is going to know the truth about them. He's going to know that they will spend the rest of their lives half-baked on the sofa, too stoned to go out and play, or do the things they've always dreamed of doing. To Johnny, this means one less competitor on his road to a successful and fulfilling life.

And, to the potheads who are so passionate about being allowed to smoke their lives away, I have only one thing to say: Dream on.

1962
You're in outer space. You're Superman. You're floating in air, seeing double, riding next to God. It's Kicksville. Are these the fantasies of narcotics addicts on smack? No. More disturbingly, these hopped-up reactions are those of teenagers hooked on goofballs, airplane glue, and marijuana.